Introduced in 2011, Laravel has become the most popular free, open-source PHP framework in the world. Why? Because it can handle complex web applications securely, at a considerably faster pace than other frameworks. Laravel simplifies the development process by easing common tasks such as routing, sessions, caching, and authentication.

Reasons to use Laravel

* Laravel is suitable when developing applications with complex backend requirements, whether small or large. Installing Laravel has been made easier by the introduction of Homestead, a prepackaged, all-in-one vagrant box. * It’s a PHP framework full of features that will help you customize complex apps. Among these: seamless data migration, MVC architecture support, security, routing, view template engine, and authentication, among many others. * Laravel is highly expressive, and its speed and security are in line with expectations for a modern web application. For developers who want to build B2B or enterprise websites that will evolve with changing web trends, Laravel is the way to go.

Known for its small footprint (it’s only about 2 MB in size, including the documentation) CodeIgniter is a PHP framework suitable for developing dynamic websites. It offers numerous prebuilt modules that help with constructing robust and reusable components.

Reasons to use CodeIgniter

* CodeIgniter is a lightweight and straightforward PHP framework that’s hassle-free to install, unlike other frameworks. Due to a simple setup process and highly illustrated documentation, it’s ideal for beginners. * Key features include an MVC architecture, top-notch error handling, inbuilt security tools, and simple and excellent documentation. In addition, it creates scalable apps. * Compared with other frameworks, CodeIgniter is considerably faster. Since it also offers solid performance, it’s a good choice when you want to develop lightweight applications to run on modest servers. One caveat: CodeIgniter releases are a bit irregular, so the framework isn’t a great option for an application that requires high-level security.

The Symfony framework was launched in 2005, and although it’s been in existence for much longer than other frameworks on this list, it’s a reliable and mature platform. Symfony is an extensive PHP MVC framework and the only framework known to follow PHP and web standards to the tee.

Reasons to use Symfony

Symfony is the perfect choice for developing large-scale enterprise projects. It’s easy to install and configure on most platforms. One of its key features? It’s reusable PHP components. It also boasts database engine–independence, and it’s stable, complies with most web best practices and design patterns, and allows for integration with other vendor libraries. Symfony is also highly flexible and can integrate with bigger projects like Drupal. Symfony and Laravel have many common and unique features, which makes it difficult to say which of these frameworks is better.

If you’re looking for a toolkit that’s simple and elegant, look no further. CakePHP will help you develop visually impressive, feature-loaded websites. In addition, CakePHP is one of the easiest frameworks to learn, especially because of its CRUD (create, read, update, and delete) framework. CakePHP hit the market in the early 2000s, and since then it’s gained better performance and many new components

Reasons to use CakePHP

* CakePHP is simple and easy to install, as you only need a web server and a copy of the framework. * It makes a good choice for commercial applications due to security features that include SQL injection prevention, input validation, cross-site request forgery (CSRF) protection, and cross-site scripting (XSS) protection. * Some key features include a modern framework, fast builds, proper class inheritance, validation, and security. In addition, CakePHP provides great documentation, many support portals, and premium support through Cake Development Corporation

The Yii framework — which stands for Yes, it is! — is, in fact, simple and evolutionary. It’s a high-performance, component-based PHP framework for developing modern web applications. Yii is suitable for all kinds of web apps. For this reason, it’s a universal web programming framework.

Reasons to use Yii

* Yii has an easy installation process. Furthermore, its robust security features make the framework suitable for highly secure endeavors such as e-commerce projects, portals, CMS, forums, and many others. * It boasts excellent speed and performance, it’s highly extensible, and it lets developers avoid the complexity of writing repetitive SQL statements, as they can model the database data in terms of objects. * Yii has a core developer team and experts that contribute to its development. With a massive community using it, you can post issues on Yii forums and get help. * Yii is extremely extensible, and you can customize nearly every piece of the core’s code. However, if it’s your first time using it, be prepared for a steep learning curve.

With the experience over 8 years, our students can brainstorm innovative ideas, uncover new opportunities that transform their future.

HERE ARE THEIR STORIES IN THEIR OWN WORDS. 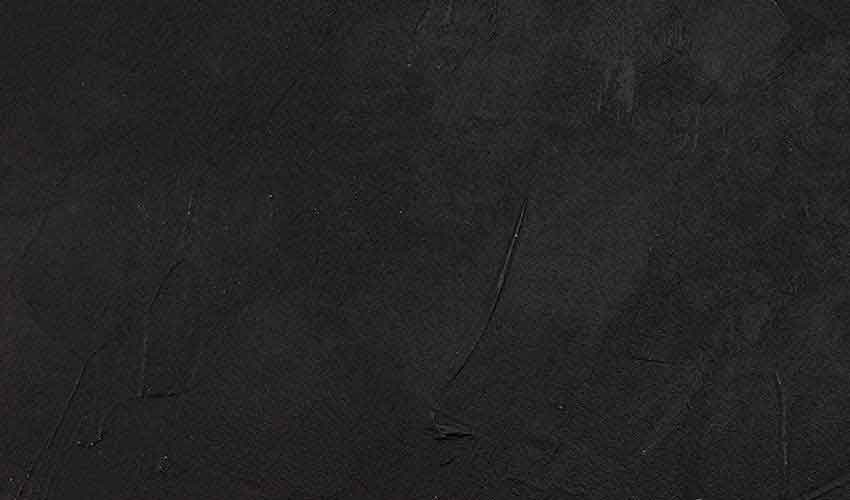 "I felt the workshop was valuable and that your presentation skills are excellent. Everything flowed very well and you stayed on schedule with the workshop. Keep up the good work!Expecting more workshops in future." 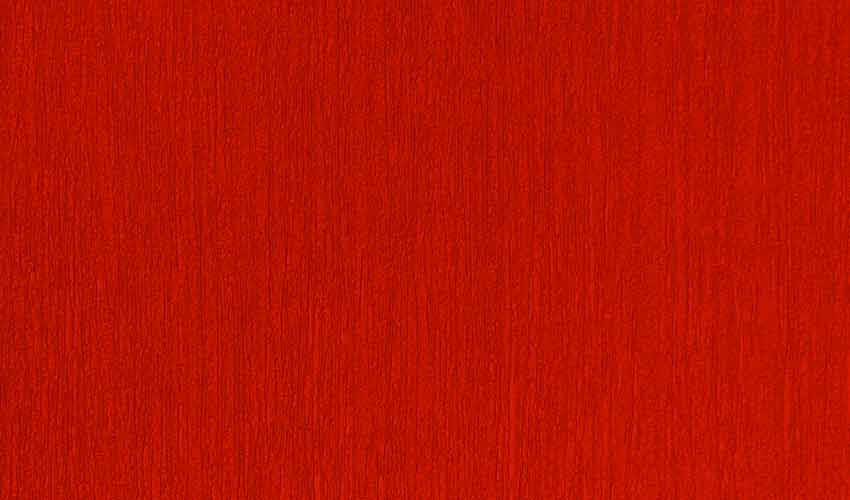 Perfect for students doing final year projects.Patient teachers with immense knowledge Had a pleasant learning experience!!. Appreciate the everhelping nature of the staff!!.kudos to the team.

I did my final year projects here.I apply so much from what I learnt here, and it is now very easy for me to learn things at my new company.Thanks for the great support.

One of the fabulous project centre i have seen in Trichy. Most experience training faculty good practical and technical knowledge. I have grown up my skills by their way of teaching as it is useful for me.